Our mission at Terra Works is to drive our business expansion in Western Pennsylvania, increase profitability and achieve consistent performance by focusing on the best business opportunities in the given geography or business cycle.

Our vision is to grow our footprint of operations and steadily diversify our business. As a heavy construction company, we have found that diversification, much like a diversified mutual fund, ensures solid, consistent financial performance. This diversification will allow us to minimize the risk of ever-changing economic environments and business climates. Over the past 16 years, we have developed the capabilities at Terra Works to tackle a wide range of civil construction projects, both large and small, and work with a broad mix of clients across Western Pennsylvania.

Terra Works Inc. (TWI) began as a sole proprietorship and has developed into a respected leader in their industry.  Terra Works has been founded on their core values of hard work,  world-class safety, integrity, honesty and teamwork; which has positioned TWI to meet the ever-changing challenges of their industry and the needs of their customers.

In 2002, Terra Works, Inc. was founded by Ryan W. Miles Sr.. As the sole employee, Ryan Miles set forth equipped with a single skid steer, Ford F650 truck and one mini excavator. Ryan began completing many smaller projects for local customers. Terra Works began to gain the reputation as a well-respected company. The fleet and workforce began to grow in the upcoming years so much so, in 2009 the company became incorporated and Ryan’s two younger brothers joined the ranks of Terra Works as Owners and Project Supervisions at which point the company took off. With the arrival of the Curtis and Theron Miles Terra Works focus evolved from seal coating and paving to site development, public utility installation, concrete, trucking and other civil construction services. Terra Works has become a leader in the industry in Western PA and continues to grow today. 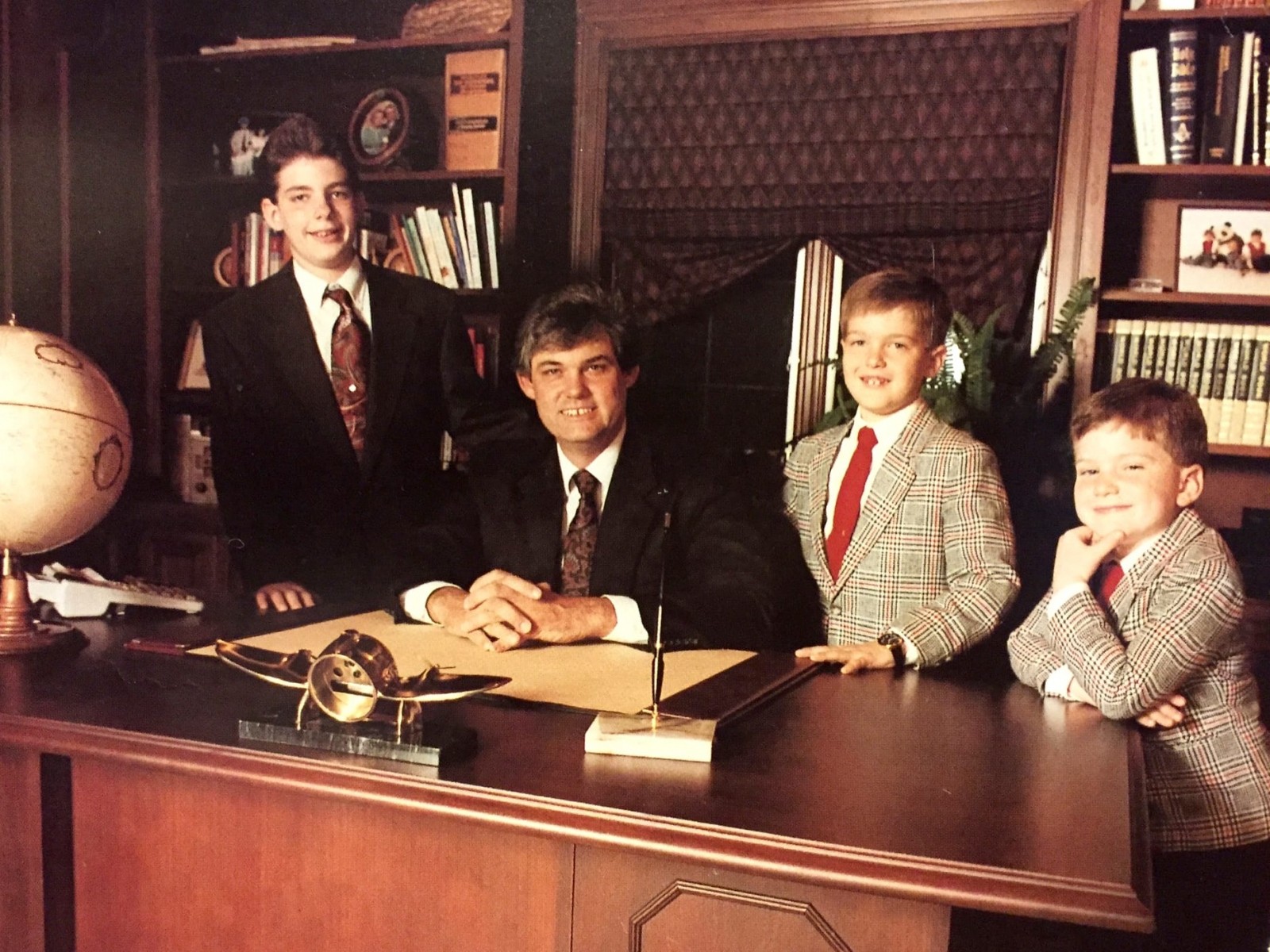 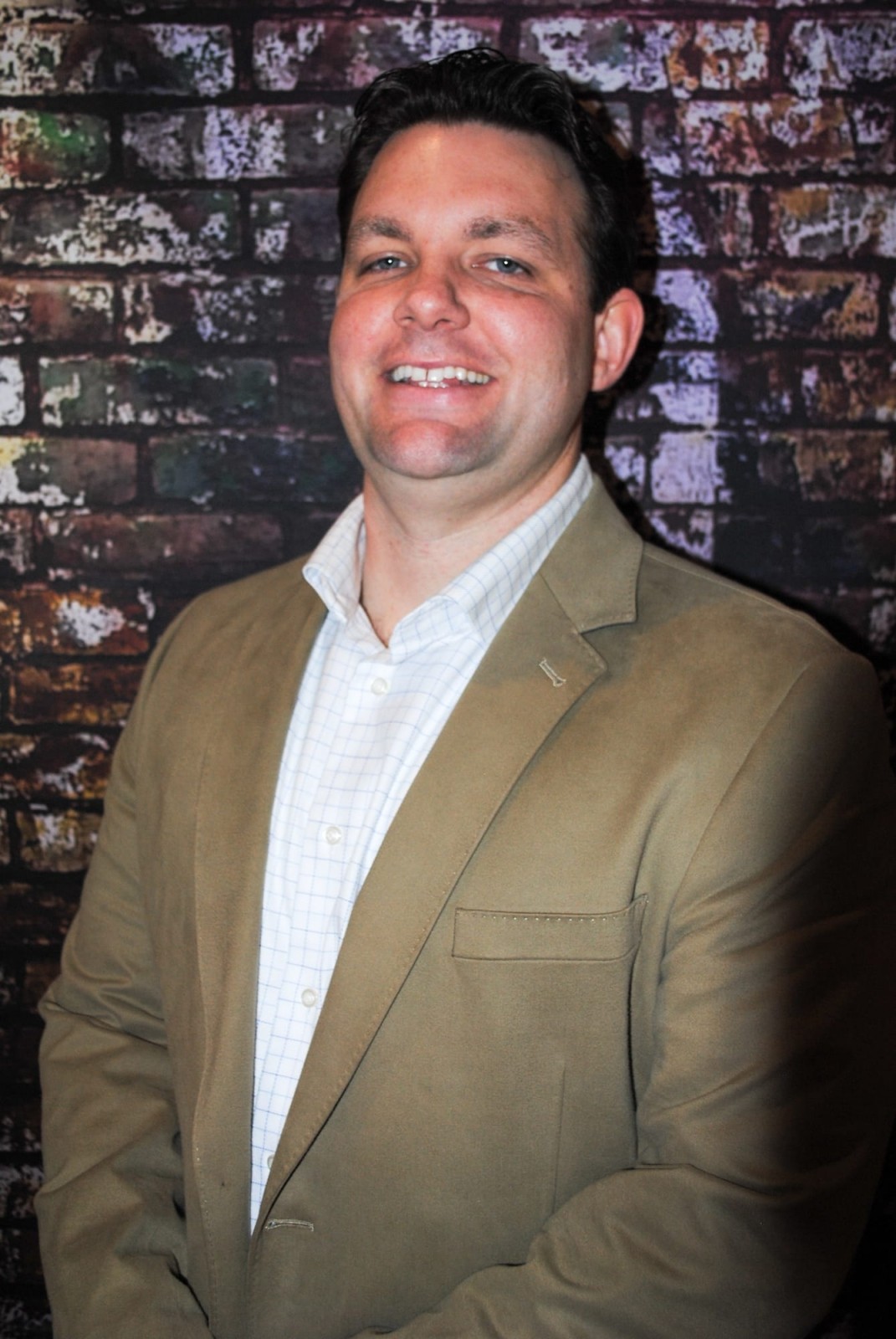 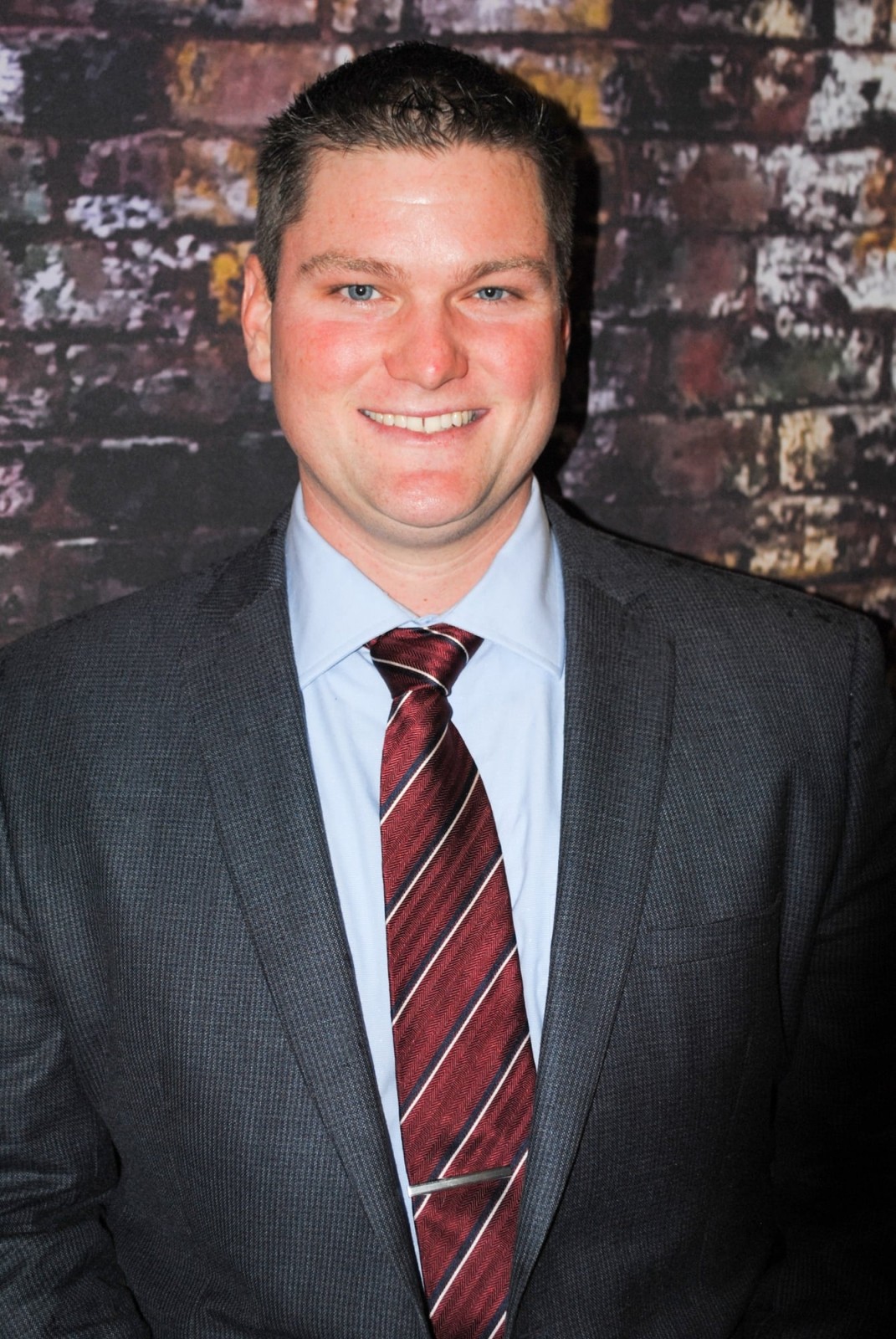 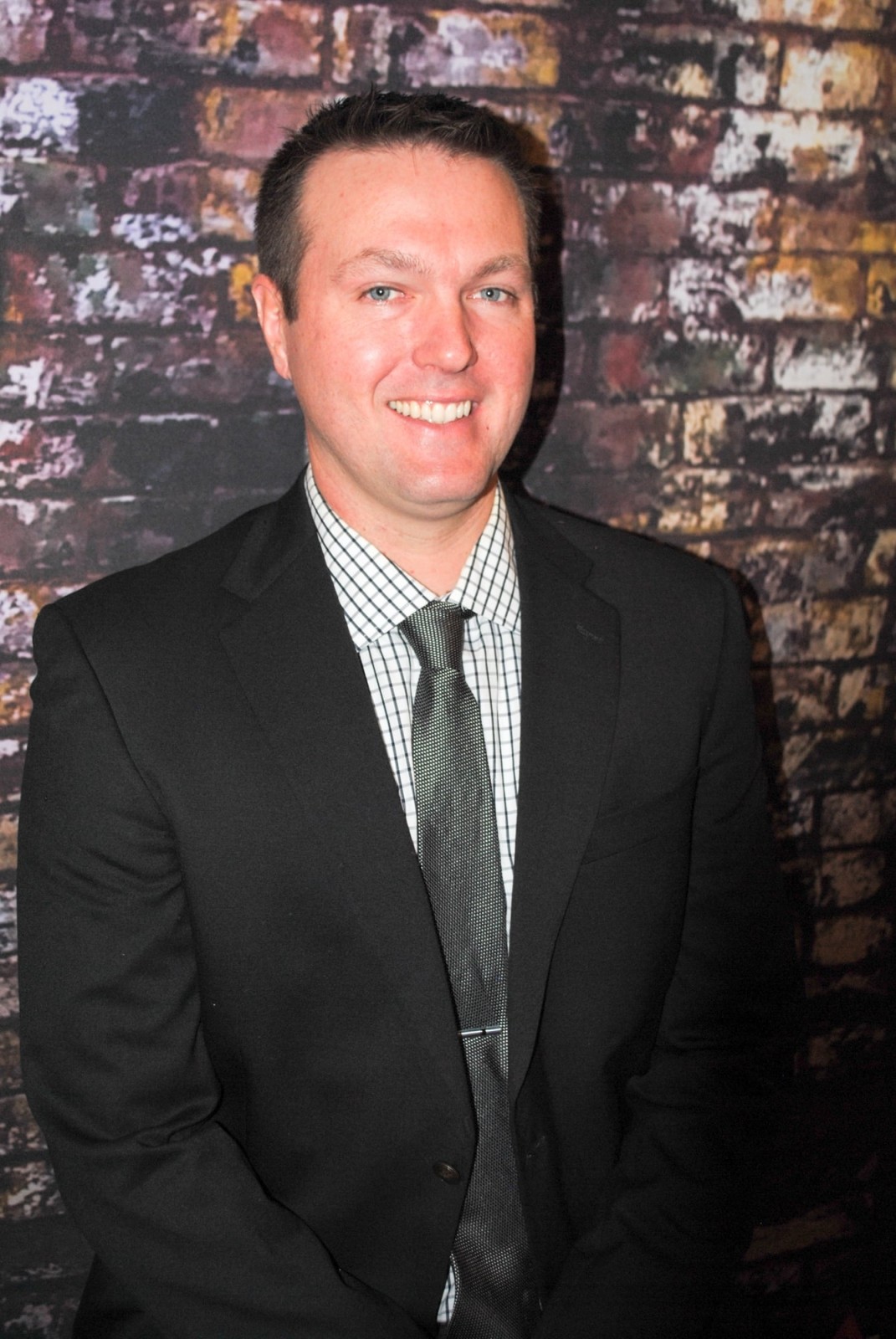 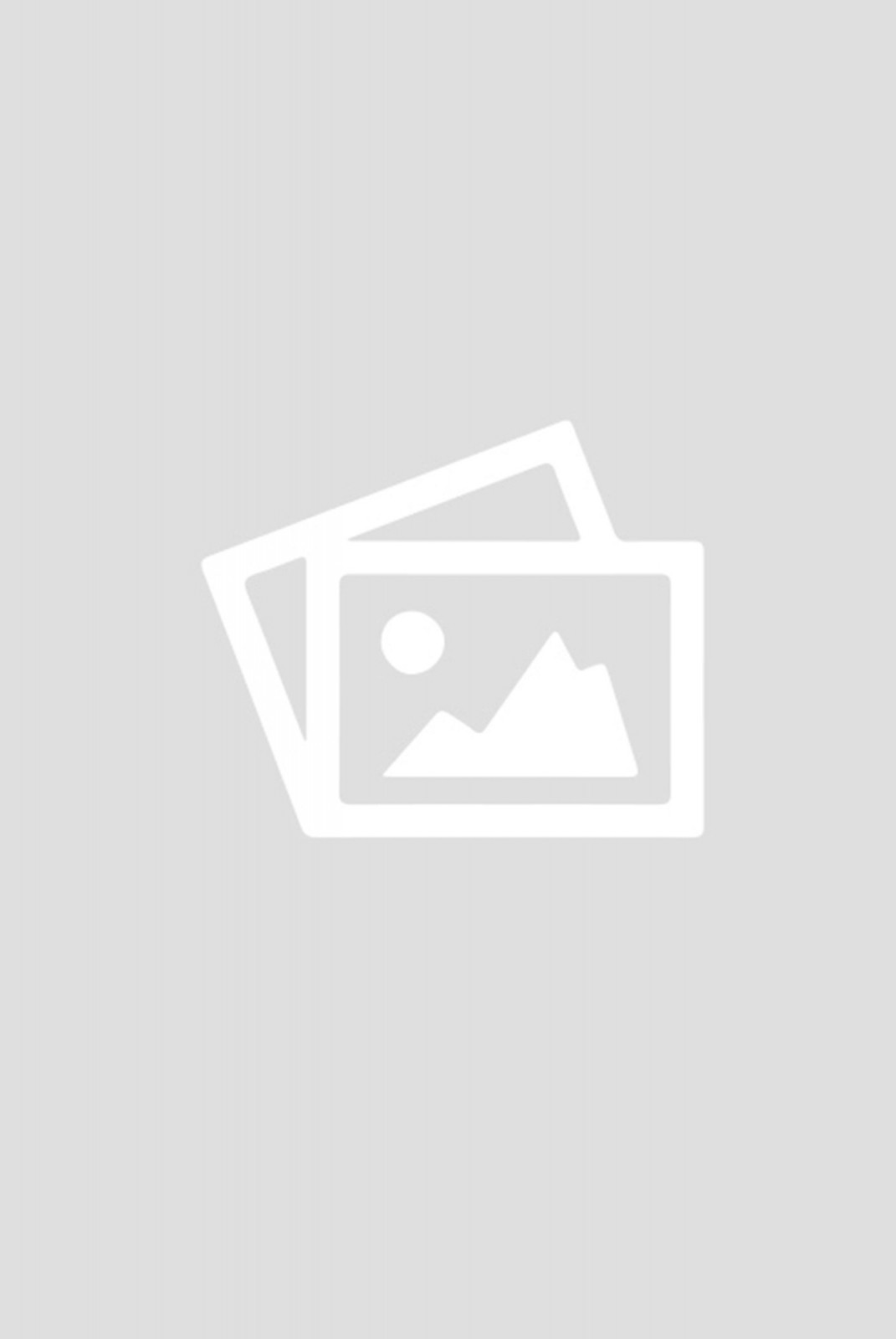 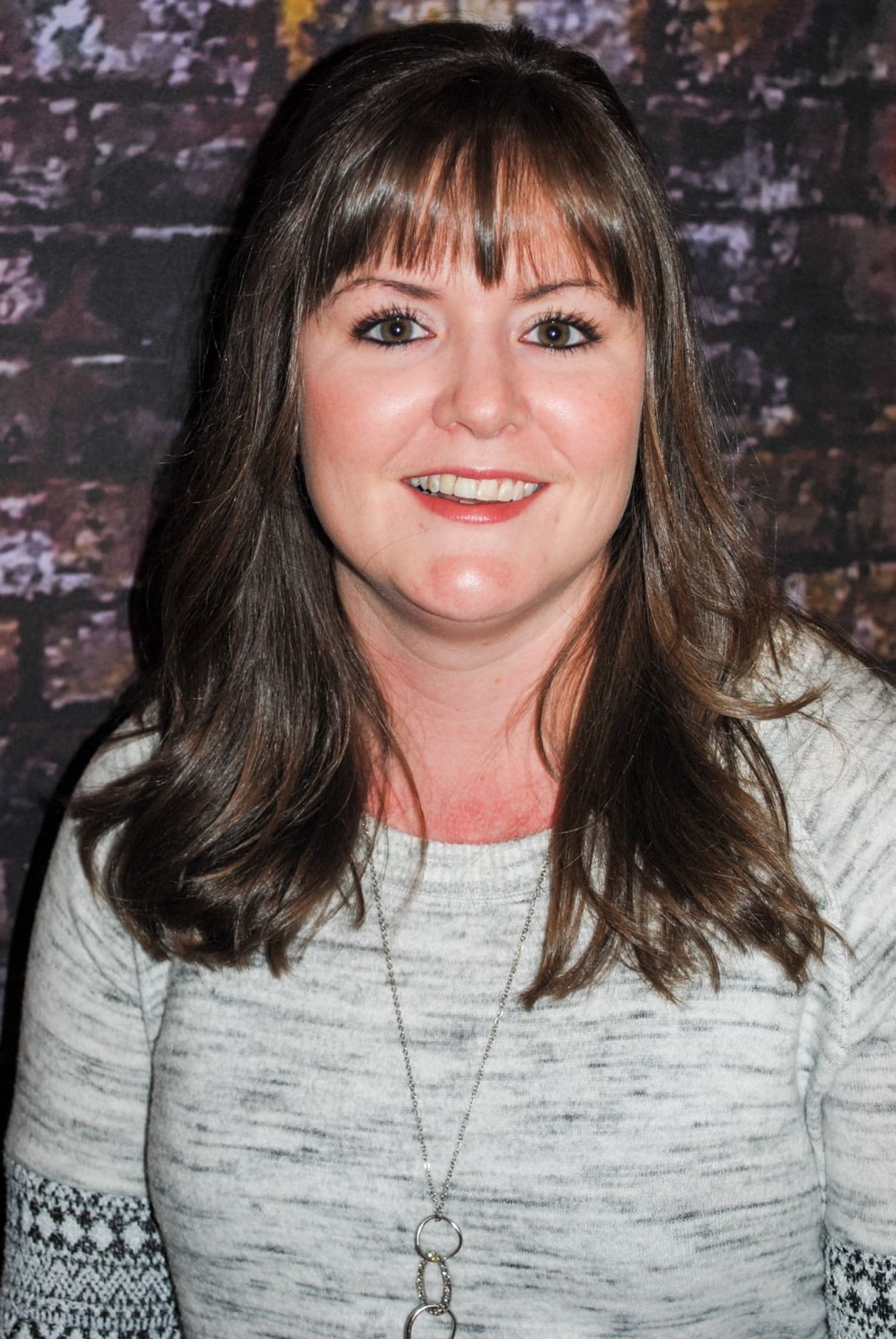