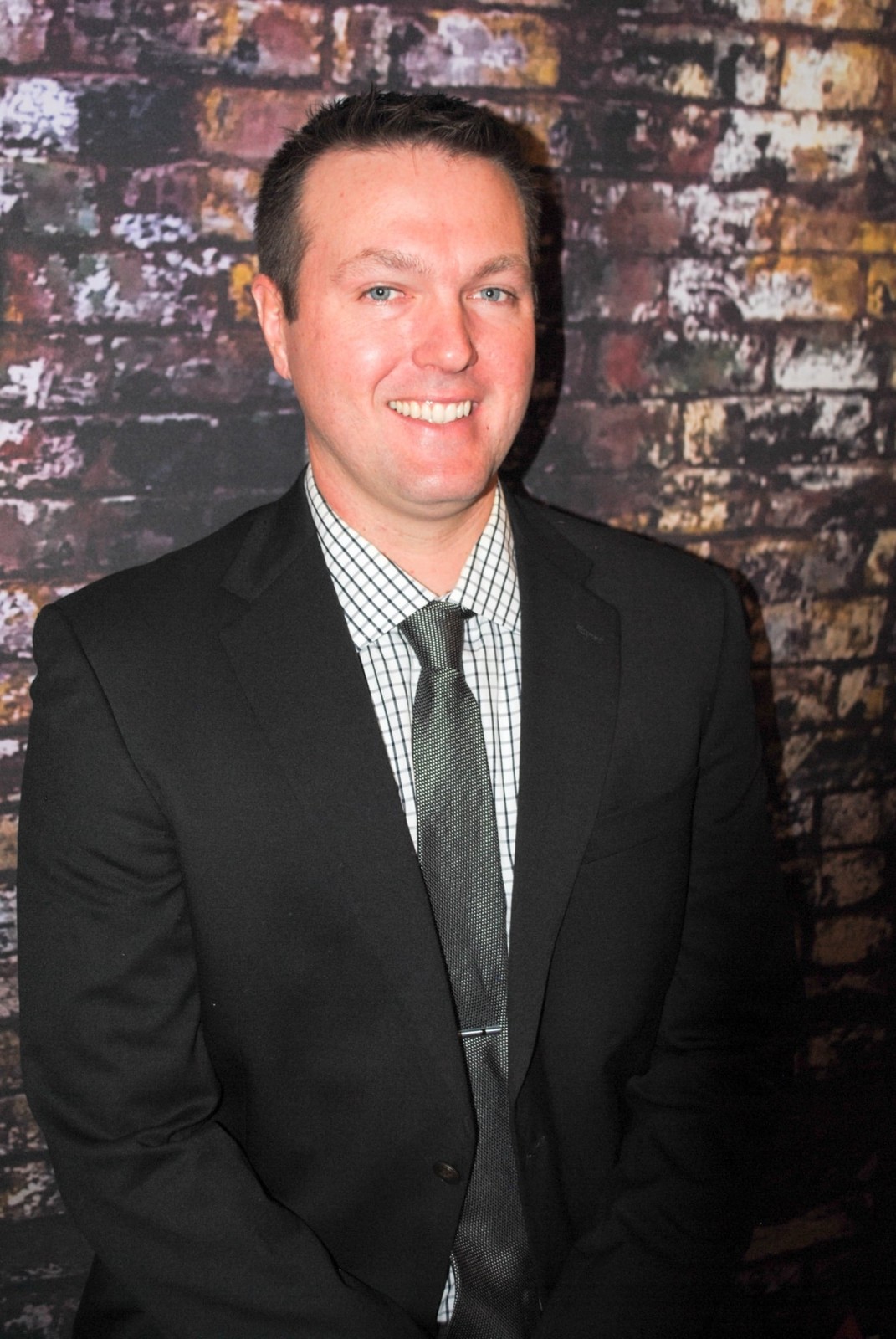 Curtis Miles entered the industry as a laborer for his father’s company in the mid 1990’s. In 2003, he joined his older brother Ryan and began to work for Terra Works, Inc. Curtis did a lot of everything from 2003- 2008 taking on whatever role was needed to keep the business afloat such as accounting, estimating, managing projects and operating equipment. He was a major contributing factor in creating the foundation of Terra Works. In the midst of helping his brother get his company off the ground he attended Clarion University where he received a degree in Business Management with a concentration in Accounting. Shortly after Curtis got his degree in 2009 he partnered with Ryan Miles and became a half owner of Terra Works.

After Theron joined the team in 2011 Curtis then became a 1/3 owner of Terra Works. Curtis has 18 years of construction experience and has been a part owner of TWI for 9 years. Curtis now oversees all the operations of a construction site, from planning to completion. Curtis’s Superintendent responsibilities include effectively communicating with subcontractors, suppliers, specialty services, engineers and project owners to ensure their demands are met in a timely fashion. Curtis manages all construction activities following project approvals and coordinated work with the project owner to include phasing, staging and site logistics. He also provides as-builts, submittals, RFIs, etc. to an owner’s representative of a project. He is proficient in the use of Trimble GPS/ Business Center, HCSS Heavy Bid, HCSS Heavy Job and Auto CAD. When Curtis is not in the field he is in the office assisting the estimating department in preparing bids and is monitoring the overall health of the corporation. Curtis excels in and enjoys performing jobs that involve underground utilities, paving and street development. Some notable projects that Curtis was the lead on were: HSWA 2017 Sewer and Waterline Replacement (2.2M), Plummer Street Waterline Replacement (1.6M), Zelienople Main Street Water Line (2.5M), and Villas at Water Run Contract 2 and Contract 1 (2.2M).